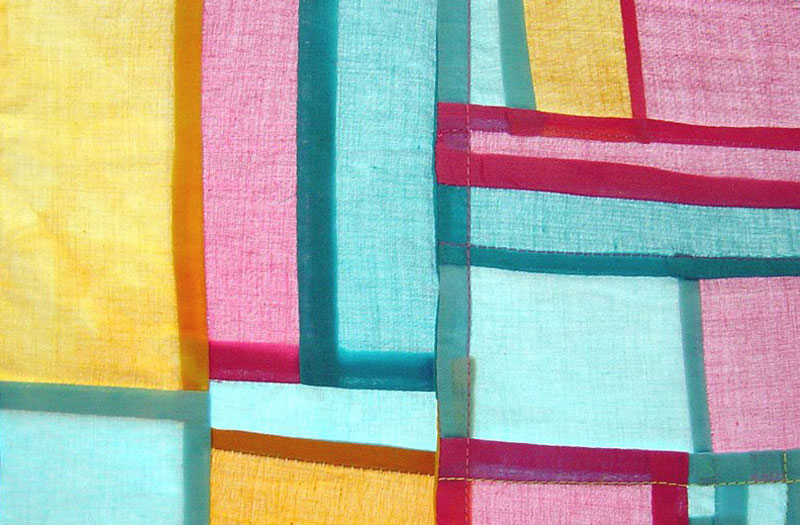 As anyone with a even passing awareness of who Maria Popova is and what she does will know, there is much to admire about her. She is the one-woman wonder behind Brainpickings, the the extraordinary website which offers readers an interlaced array of articles on life, love, art, culture, literature, philosophy, psychology, science and every intriguing realm in between.

To sustain her dedication to reading and writing for the site, Maria brings a crystalline discipline to her days, and a similar appreciation of structure can be found in her approach to her articles. In an interview with Georgie Okell for Radio Headspace, she reflected on how these have evolved from originally being short and expository paragraphs to the longer and more considered essays that grace the pages of Brainpickings these days.

Here’s how Maria describes it…

When I started Brainpickings, I was doing at first something like three articles a week and they were not really articles. They were very curatorial. They were one little paragraph about something that was interesting, and over time they became longer and longer. So they changed from “This…” to “This… because…” to “This… because… and…”, and so I’d relate it to other relevant things, and over time, “This… because… and… but…”, so I’d counterargue the point and kind of play devil’s advocate and provide multiple perspectives on the subject, and the consequence was that my articles now on average are probably 1500 words.

“This… because… and… but…”. As a structure for writing, it is both clever and flexible.

“This” tells your reader the topic of your treatise. Easy as that. It is followed by “because”, which could offer further explanation of your central theme or may allow you to outline the reasons why you care about it and why you believe your readers should too.

The “and” part of this framework affords a couple of options too. One is to add a further enticing piece of information to your explanation, or you could, like Maria, link it with something that is related in some way. (A clever writer can almost always find a connection between disparate ideas. At the very least, it’s fun to try.) In more persuasive styles of writing, the “and” can be used to introduce an additional element of your argument.

Then we come to the “but”, and it’s here that things can get interesting. The word “but” when used as a conjunction signals contrast, exception, contradiction or exclusion. It often evokes an opposing notion, so why would writers seek to throw such disruption into their prose?

Sometimes, the presentation of a differing perspective can be used to strengthen an argument through refuting the conflicting point of view. Yet in the case of Maria Popova’s essays, which she says are written for her own edification, there is no need to persuade in this way. Rather, counterargument – or perhaps counterpoint is a better term to use here – can be a means for extending one’s thinking into new directions. It may also demonstrate sophistication by acknowledging limitations. This is how I see the final part of the “this… because… and… but…” structure working in the articles on Brainpickings.

The pliancy of the whole design is apparent even from this brief synopsis of it.

With the exception of the first element, which needs to state the topic, each of the others can be shaped to serve an appropriate purpose. Even better, the whole thing can be applied at a sentence, paragraph and full text level.

For instance, a sentence structured on this sequence might read as: “This is a useful strategy to use in your writing because it provides a neat technique for linking ideas and saves you from wondering what to put next but still allows you generous scope to adapt it as necessary.”

See what I did with that last bit?

Instead of using the “but” to mount a counterargument, in this case I employed it to add another point to my claim, thus demonstrating again the flexibility of the framework. If I were to propose a limitation for this structure, it would be that it is more relevant to non-fiction than fiction. It also requires a certain subtlety in its application in order to avoid having your text appear too uniform. Robust though this format may be, not every sentence nor every paragraph needs to adopt it unvaryingly. Even so, it’s not a bad place to start for a first draft.

I could go on about the potential implications and artful variations of this useful structure, but I’d rather let you explore it for yourself.

As for the fascinatingly labyrinthine Brainpickings website, it really is a case of “but wait, there’s more…” because, thanks to Maria, there always is. And long may it remain so.

Do you read Brainpickings? What treasures have you discovered there? What systems or structures do you use to draft your documents and guide your writing?