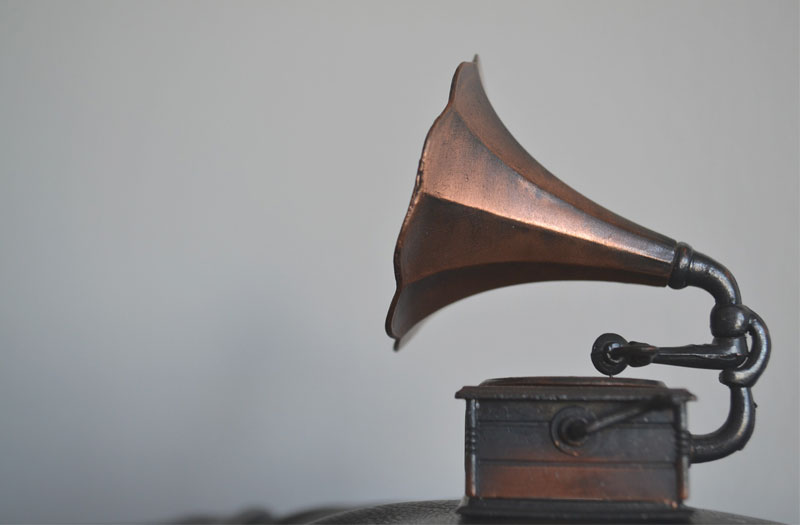 If you have ever wondered about when it’s right to say “may” and when to use “might”, you may find this article interesting. Then again, you might not. Either way, let’s investigate.

Both “may” and “might” are modal auxiliary verbs. This means they accompany other verbs and indicate inclination, intention, potential, necessity, actuality, ability, and so on. For example:

I might have already confused you suggests the potential that I have caused confusion.
You may disagree with this implies that this outcome is not absolute or certain.

In these examples, the words “might” and “may” could be switched without causing a significant shift in meaning:

Indeed, when referring to possibility or permission, these two verbs are often used interchangeably, but there is a subtle difference between them. In most cases, “may” infers a higher likelihood of something, whereas “might” implies that it is less probable.

There are, however, other instances when either “may” or “might” is more correct, so here is a hopefully helpful though by no means definitive guide to choosing between them.

It is important to note that while “might” is the past tense of “may”, many grammarians argue that either word is acceptable when referring to past actions and events, but only if the truth about those actions and event is unknown. I could therefore say:

Much as I hope that I have inspired you, I do not know if this is true, so both sentences may be considered correct. When talking about events that definitely did not happen, however, “might” is the better choice:

I might have been a famous writer of musicals, but I became an editor instead.

Now that I’ve (maybe) explained the nuances of “may” and “might”, I’m off to find a word that rhymes with “apostrophe”.

Has this article helped you to understand which word to use when? In your view, should “might” always be used when referring to past events? And if you happen to know a rhyme for “apostrophe”, would you be so kind as to share it with me?