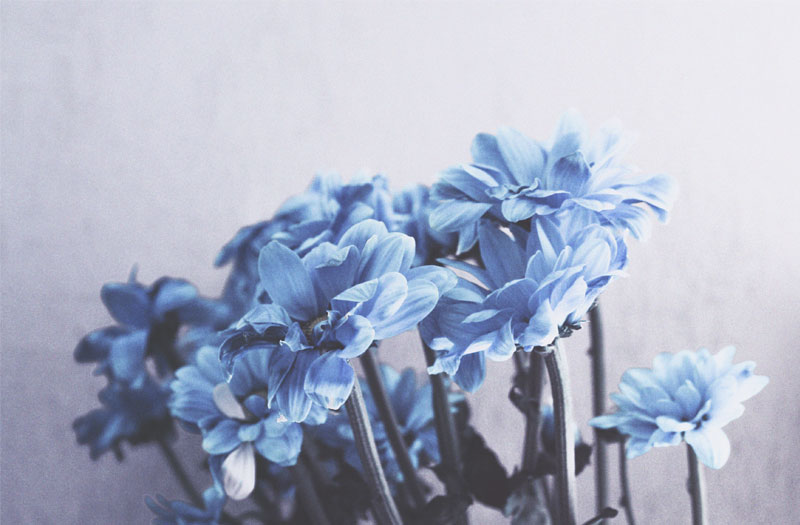 Among the words that befuddle writers are “that”, “which” and “who”. Although they may seem like simple enough terms, each serves a variety of grammatical functions, depending on its role and position in any given sentence. As some of the functions these three words fulfill are similar, confusion over their usage can arise.

I have written before about the subtle but important difference between “that” or “who”. Now let’s explore the relative merits of “that” and “which”.

And yes, I did commit a mild pun there, for “that” and “which” are both relative pronouns. This means they stand in place of a noun and relate to a specific antecedent that has appeared earlier in the sentence. For example:

I chose the flowers that I like.
The flowers are blue, which is my favourite colour.

In the first sentence, “that” refers to the flowers. In the second, “which” relates back to blue.

While it may seem that these words can be used interchangeably, many grammarians agree that the choice of “that” or “which” is determined by whether or not the clause it introduces is defining or non-defining. In other words, your selection of one or the other is based on how crucial the information in the clause is to the overall meaning of the sentence.

To help clarify this, Mark Tredinnick offers a handy distinction in The Little Green Grammar Book between definition and description. A restrictive clause defines the antecedent by providing essential information about it, whereas a non-restrictive clause describes it through offering additional details that are no doubt fascinating but not necessary in order for the sentence to be meaningful.

Referring back to our examples, the clause “that I like” is restrictive because it defines the flowers I chose. In contrast, the clause “which is my favourite colour” is incidental to the statement that the flowers are blue. It describes my attitude towards the colour blue but does not define anything in the sentence.

Incidentally, non-restrictive clauses, including those beginning with “which”, are typically preceded by a comma. This is because these clauses tend to be parenthetical, which is a fancy way of saying that what they contain is not vital.

I did mention that we would discuss the ‘relative’ merits of these words, and it is important to note that there are regional and stylistic variations to the usages I have outlined here. In documents I edit, I ensure each “that”, “which” and “who” is employed correctly, according to my understanding. However, not all writers in all places adopt the same practices. Some are guided by preferences that differ from my own, which is fine. (See what I did there?)

I guess in a sense, you could say that it’s all relative, except for when it is definitive, which is relatively easy to decide, provided you keep in mind what is essential and what is additional.

That makes all the difference.

Do you get muddled betwixt “that” and “which”? Do you have any techniques for remembering which to use when? Are you clear about the difference between restrictive and non-restrictive clauses?

Photo by Veronika Lykova on Unsplash